What makes the perfect political campaign team? This is a question we get asked a lot at Ecanvasser. We work with over 2,000 different campaigns across more than 70 countries, from local school board elections to National Parliamentary campaigns. Each campaign is very different, but the same in that each end result is always consistent - get as many votes as possible! The general team structure is also quite similar albeit on different scales depending on the size of the campaign and overall campaign budget.

There has been a large discussion on the role of digital vs traditional methods of campaigning in grassroots mobilization. For the most part, seasoned campaigners are in agreement that a mix of both is now needed, but what does that look like from the day-to-day office setup?

Is it a case that certain roles should be outsourced to an external PR or digital marketing agency or to the internal campaign intern? Or should the digital aspects be carried out in the very core of campaign by the "digital campaign manager"?

I've decided to pen this blog post to kick-start the debate on what a campaign structure should look like. For argument's sake, I'm going to use a small/medium campaign (less than 50,000 voters in the constituency).

Let's say for instance that you have a great candidate, the campaign messaging is nicely done, and you have a team of willing canvassers and volunteers to help you with your door-to-door canvassing. Great, we now have the bones of a potentially successful campaign. However, you need some organization and structure. That's where a Campaign Manager or a Director of Elections steps in to fill this void.

The Campaign Manager will direct the overall campaign strategy; the key points that should be mentioned on the doorstep, the areas that should be canvassed, where the posters should be placed, the fundraising techniques, and where to obtain the best photo-ops.

Any discussion in a campaign usually begins and ends with money; How much? Can we afford it? Is it worth the investment? Time is money folks and this statement has never been truer than in a political race. This is why it's fundamental that there is someone in charge of the purse strings and campaign budget. In most campaigns, this responsibility will fall to the Campaign Manager but sometimes it is a role which can be delegated to a Fundraising Director . The Fundraising Director's (aka the Money Man) main role is to primarily focus on raising the funds necessary for a successful campaign. He or she is also responsible for projecting expected fundraising. However, the bulk of the work related to fundraising continues to remain on the candidate’s desk as no one can secure donations quite like the face of the campaign.

A somewhat new role within political campaigns is someone who manages the social media accounts. You don’t think Bernie Sanders actually writes all his own tweets do you?

With all eyes watching Twitter feeds, Facebook updates and even Instagram accounts, it really is a full-time job in larger campaigns. The importance of this role has grown vastly over the last couple of years and we can clearly see how invaluable it has become when trying to connect with millineals, especially in the past US Presidential race. It allows for the candidate to take control of their own story and messaging instead of relinquishing authorship to the media who may spin the story to suit their own publication.

Any form of rebuttal is at the push of a button and many voters will follow all these candidates across various platforms, so it is a very important role within any team.

To sum it all up, our opinion is that the perfect campaign team (depending on campaign size) will always consist of a Campaign Manager, a Fundraising Director, a team of willing Canvassers/Canvassing Volunteers and an internal Social Media Manager.

Let us know what roles you think are indispensable to you during campaign season.

Sign up now to start your very own Ecanvasser journey

Read our latest release, "The Beginners Guide to Political Campaign Strategies" where Ecanvasser details how a political operation, regardless of the size of the race, requires a lot of planning and thorough research. 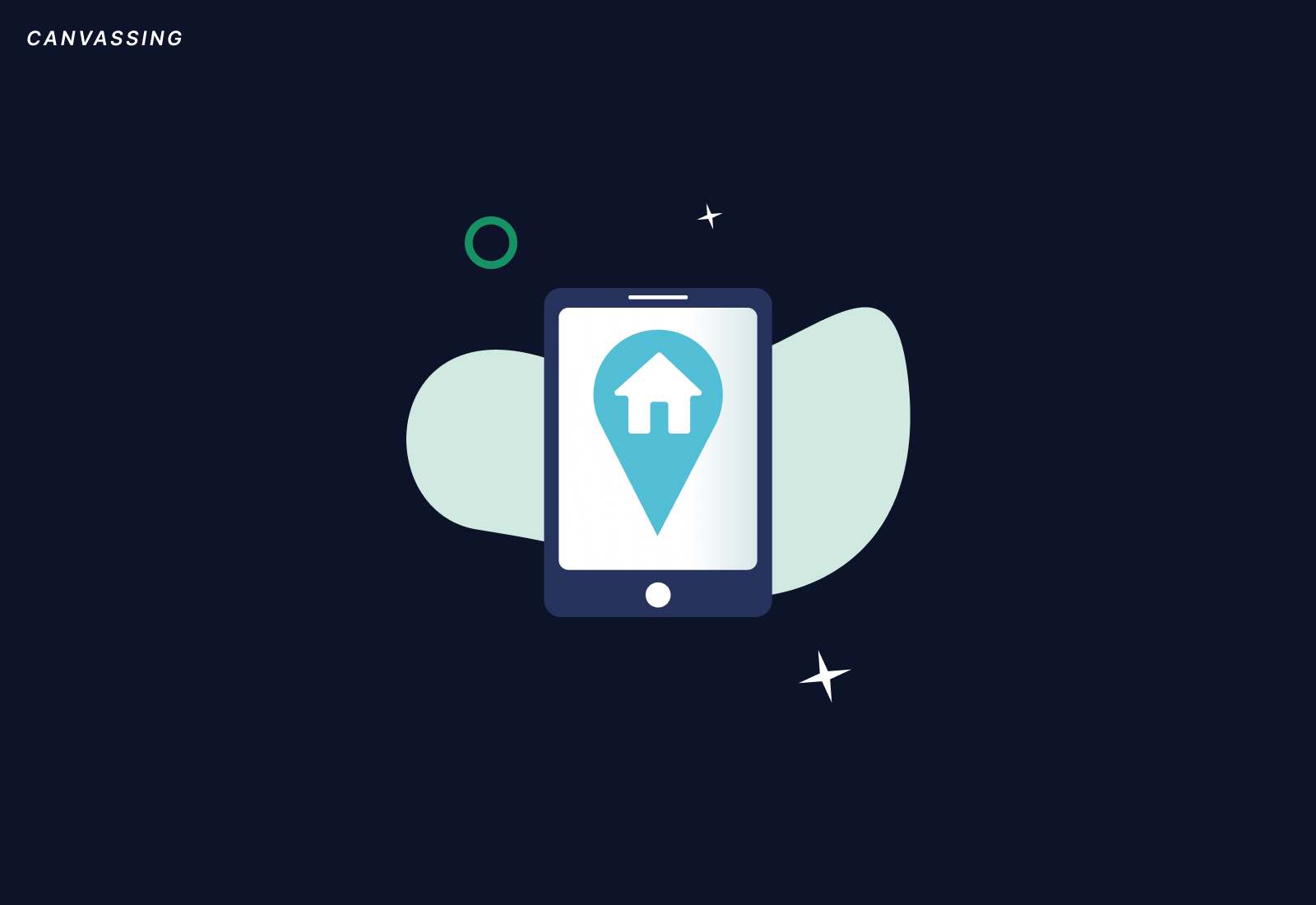 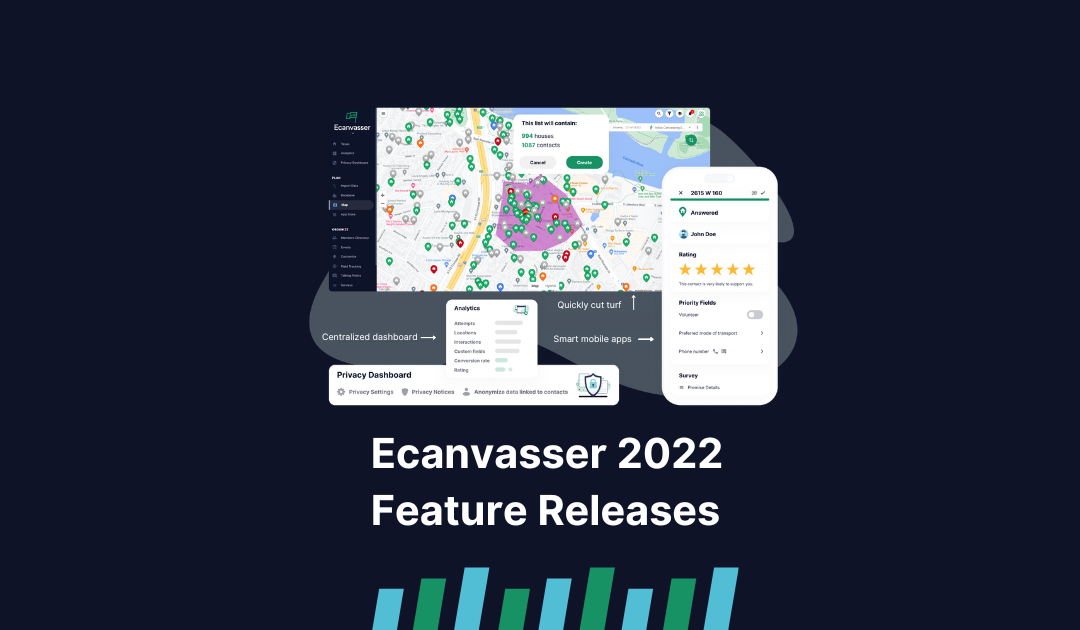