From Labour to the European Socialists: An Interview with Terry Connolly 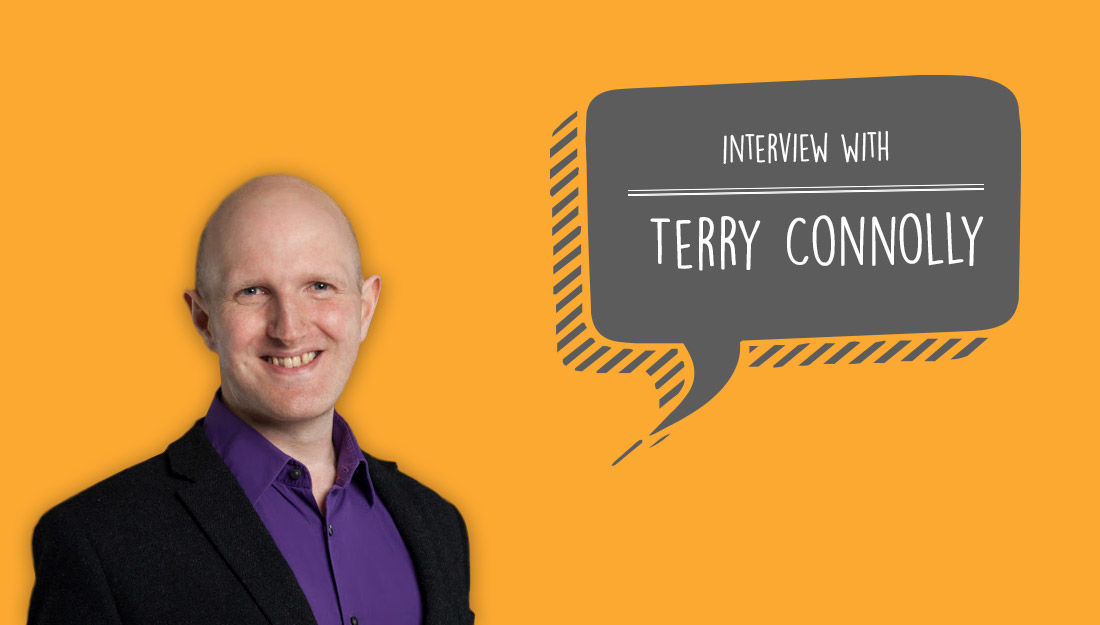 Terry Connolly began his political career working in the area of LGBT rights with the Labour Party in Ireland in the early 2000’s, arguably setting some of the groundwork for the breakthrough Equal Marriage Rights Referendum last year. Having studied science at Trinity College, he brought an analytical mindset to his political work and eventually moved into the European scene working with the European Socialists. Terry was an integral part of the first pan-European campaign for a President of the European Commission and has subsequently worked as a political consultant. His broad-ranging experience in the European political system gives him a unique perspective on the changes in political practice now and the potential for poli-tech in the near future.

With a very science focused background, what attracted you to get involved in politics?

Terry: It was quite personal really. I was initially attracted to Labour when, I think it was 2000, Ruairi Quinn called for civil partnerships, the first leader of any Irish political party to do so. I didn't become fully active until a few years later with the foundation of Labour LGBT. I guess I thought that if I want to improve life for myself and other LGBTI people then this was the way to go. I guess I was right! It was while doing this that I was attracted to other issues such as a woman's right to choose, progressive taxation, workers rights etc. Eventually, I realized politics is an effective way to contribute to society and it better suited my personality and my talents than working in a lab. Over the years, I've learned that it's not unusual for scientists to enter politics: many current leaders are former scientists or Engineers. I think logical thinkers get a kick out of trying to make systems work better.

What was the most important thing you learned while working with the European Socialists?

Terry: That process is more important to create lasting change than people. Sounds strange, but a good leader/manager/politician can be swept away overnight by their competition. A decision-making process, however, needs agreement from all parties to change, and if you put a good process in place it can keep things running even during times of trouble.

Comparing European politics to what's happening here at home in Ireland, can you offer any insight on the differences- good or bad?

Terry: Good: I think we give ourselves a hard time in Ireland over our politicians and civil servants. As bad as we might think they are, they actually function quite well compared to other countries. Also, our Single Transferable Voting system is a thing of beauty. I used to think party lists would be better, but actually, they end up promoting politicians who are only good at internal politics. Our system really is very fair. When it comes to issues, the obvious thing is access to abortion and the low number of women TD’s in the Dail, that is a national embarrassment, but, at least, things are moving in the right direction.

Bad: Irish healthcare needs a lot of restructuring, there should be a universal health insurance system in place or better taxation to support it, I don’t understand why this hasn’t been done already. Also, I find it bizarre that people seem to think Ireland has a generous welfare system and high taxation, perhaps it's because we compare Irish welfare and taxation to the UK, but compared to the most of Western Europe it's a disgrace.

Could be good or bad: Finally, the migration issue hasn't hit Ireland as hard as it has hit other countries. Perhaps it's because Ireland, being an Island in the far west, isn't an easy destination, but positively, we don't (yet and hopefully never will) have a far right party to churn up an extreme negative debate.

You helped organize the first pan-European campaign for a President of the European Commission. How did this differ from work you had previously done?

Terry: It was difficult, and it look longer term planning than I had previously been used to. A few years prior to the campaign, I already had the date of May 2014 in mind. I knew it would be the toughest challenge of my life and so I began the process of structuring activists and creating systems that would make the campaign as efficient and effective as I could. A few months in advance my team was increased and thankfully I had some great people working with me. What I didn't expect, perhaps rather naively, was the damage that can be done by a lack of coordination at the top. There were about 7 people that could be described as "campaign manager"....2 people fighting over it in PES management, an absent secretary general, someone external, someone from the group in the parliament, someone from the President's office in the parliament, and someone from Berlin. My team and I found ourselves in a pretty horrific position: we had different instructions coming from different people and usually, they were contradicting each other. I had to learn to trust myself, my plan, my team, and the activists who had been working towards this since the previous European elections. In the end, I found powers of diplomacy inside myself that I didn't think I had and I managed to navigate between all these decision makers to get material to activists on time, to get events organised on time, to get people trained on time. As I said earlier, the process is important.

Finally, as someone with a strong analytical mindset, what are your opinions on the role of data in the voter targeting game?

Terry: Vital. There is no question about this, the research and results are there to prove that door-to-door canvassing is the most effective method of increasing a candidate's vote, and the most effective door-to-door canvassing requires long-term data gathering so that that the campaign team's time and resources can be targeted correctly. There are an increasing number of products out there of varying value for money and ease of use and I think a fully reliable CRM system has yet to be developed for Europe. From a Pan-EU point of view, cross-border data transfer legislation, and time, prevented us from making full use of the CRM software we used in the 2014 elections. As it was designed for the US, it couldn't cope with the various postcode systems, languages, and alphabets of all 28 member states, and so the next European campaign will probably once again rely on 28 different systems. The Swedish Social Democrats seem to use their theirs most effectively: they used local and European elections to gather data which they used to great effect in their national elections. This requires a vital non-technical element: the training of every canvasser to use the technology, which requires a party leadership and management fully backing data gathering. You'd think that would be easy....