Top 5 Moments from the US Presidential Race so far 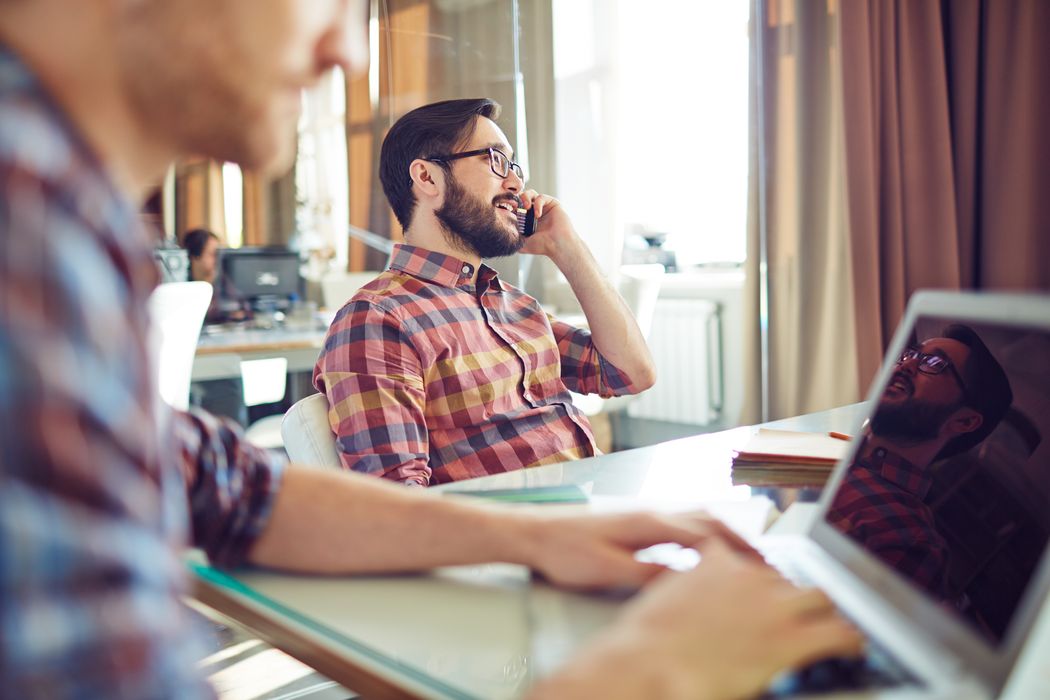 What’s exciting for many is that we still have another year to go until the Presidential election and yet we have already seen so much happen. Here at Ecanvasser, we thought we’d pick out our Top 5 moments from the 2016 race thus far.

A month or two ago, you would have smirked at the idea of Ted Cruz leading any polls with Trump still in the race. Well, it turns out Ted Cruz is using magic to target his voters - sorry not magic, maths!

As part of a long, meticulous operation the Cruz campaign have developed their own algorithms and personality types to profile and target potential supporters, an approach that campaign officials believe has helped propel the Senator from Texas to the top tier among Republican presidential candidates in many states, including Iowa, where he is in first place according to recent polls. Did you hear that Trump?

Cruz works out of his Houston headquarters and places a large emphasis on door knocking. He has put together a team of statisticians and behavioral psychologists who subscribe to the practice of ‘psychographic targeting’. They’ve even built their own version of a Myers- Briggs personality test. The test data is supplemented by recent issue surveys, and together they are used to categorize supporters, who then receive specially tailored messages, phone calls and visits. The Cruz operation has deepened the intensity of data analysis and the use of psychological data by Republicans to rival what the Democrats have been doing since ‘08.

We already know that social media is one of the main platforms used by candidates in the 2016 race to the Oval, but we surely didn’t expect Twitter to be as influential as it has turned out to be.

Fight! Fight! Fight! No one does a Twitter spat quite like Donald Trump. Jeb Bush was left annoyed when Trump criticizing George W. Bush for the 9/11 attacks. Trump stated that his stance on immigration would have prevented the disastrous attacks and felt that the elder Bush should accept some of the blame.

Hillary Clinton is not immune to making the odd blunder on Twitter either as we can see when she made an effort to tackle America’s student debt issue, she posed the question to students to sum up their feelings in a language they could understand!

Hillary was attempting to reach out to her younger voters here and she can be forgiven for falling victim to the “learn how to talk like a millennial” starter kit. Emojis are everywhere, frequently used in every aspect of digital media these days but perhaps the subject matter deserved more than emojis. So while we can all appreciate the importance of politicians having a presence on Twitter, they, more than most, need to understand how to utilize it correctly.

Real estate mogul? Yes. Qualified to lead the United States of America? Debateable. Donald Trump has surpassed many people's expectations by still being in contention at this stage in the race, not to mind, be the frontrunner to secure the Republican nod.

It has become apparent that no matter how extreme Trump’s views are he can always find a caucus of support for them. Certainly a scary thought but not surprisingly given the current political climate. Within minutes of Trump calling for Muslims to be banned from entering the US in the wake of a terrorist attack that killed 14 people in California, Presidential rivals - along with the White House and Democratic critics - denounced his statement as "unhinged" and as the words of an inexperienced candidate. To any other candidate, such labelling would be irreversibly damaging but Trump seems to be able to withstand it and will continue to surprise his detractors.

They labelled her vulnerable - plagued by constant negative stories about her role in Benghazi and yet she remains way out ahead in the Democratic race. Her use of personal email while serving as Secretary of State was lambasted in the media and yet, she emerged a stronger force after her 11-hour interrogation by the House Select Committee back in October.

People claimed her biggest rival would be Joe Biden but he didn’t even enter the race so where exactly does that leave Mrs.Clinton? In a very strong position come early 2016 for the Democratic Primaries certainly.

Fail To Budget, Prepare To Fail

You can’t spend what you don’t have, well actually you can but usually get found out.

People might have forgotten that Rick Perry was even running for the 2016 Presidential nod because he barely left a mark. A serial overspender, Rick Perry knows only too well about the financial woes that come with running a bid for President. During his 2012 campaign, he began his 4th Quarter with roughly $15m only to find that his donations slowed, but Perry did not. His campaign continued to spend the cash as they had done during his peak and Perry spent large sums of money on the payroll for campaign staffers, media production, advertising time and ironically, finance consultants. He was forced to drop out of the race on the 19th of January 2012. Fast forward to 2015 and Perry once again fell victim to outlandish expenditure. His now defunct campaign had a burn rate of 392 percent which shows that he was spending money much quicker than it was coming in.

Other candidates fell to the same fate.The spending report released in October showed Republican candidate Scott Walker’s reckless spending spelt the end for his Presidential bid. Even though his campaign only lasted 71 days, records show that Walker staffers were spending cash far quicker that it was coming in. Dropping out of the race on the 21st of Sept, his spending outpaced that of even Donald Trump.

It will be interesting to see what happens next and which candidate will bite the dust. One thing is certain, it's sure to be one of the most hotly contested elections in recent years.