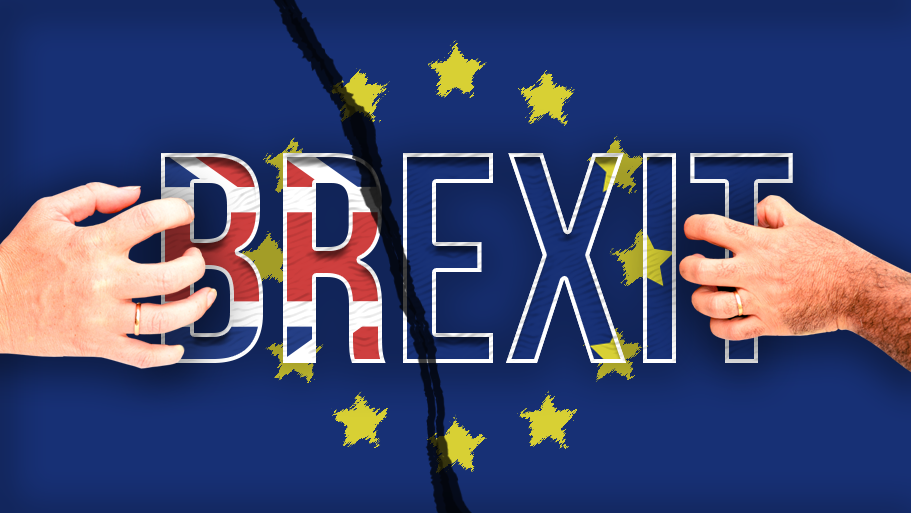 Brexit: What is going on?

Google “fallout from Brexit” and you will find everything from “there is no fallout from Brexit” to “civil war brewing in Europe thanks to UK exit”. Whether you were Vote Leave or Remain in, or even just watching from the sidelines like the rest of us, everyone seems to have an opinion.

It so far as affected everyone and yet no one at all. The Irish question cropped up a few time in the days that followed the referendum, as if the Republic was waiting at the border ready to hoist the tricolor at long last. The Leave campaign who had won were now being accused of using dirty tactics, lying and confusing the public. At the end of the day, people did vote to leave, albeit a very close result, 52% vs 48% to be exact. Questions about passports and another Scottish vote were all thrown head first into the newspaper headlines. Panic took hold and yet the ground wasn’t moving between these British people's feet, they just didn’t know how else to react.

It seems the greatest fallout so far from the Brexit vote is that people had no contingency plan. They knew well in advance of the referendum happening and yet it was almost like they dared “to leave” but in a “not right now” manner.

EU representatives shook their heads in disbelief when they heard the outcome of the election on June 23rd.

It was, however, the reaction of Angela Merkel, the German chancellor that everyone wanted to see. While voices from Europe labeled Boris Johnson and his Leave Campaign as telling half-truths, Merkel remained silent.

When Theresa May chose to name Johnson as the UK’s new foreign minister, she opted to remain dignified. She instead called No. 10 Downing Street and invited the new UK Prime Minister to Berlin. “I think it is our duty to work quite closely with governments of allied countries“, Merkel said. “The world has enough problems so we need to make progress in foreign policy collaboration, the way we have done it in the past with Great Britain.“ Again, Merkel behaved differently than her – mostly male – colleagues.

When she eventually gave her feelings on the UK bowing out, it was curt and studied.

She voiced great regret at the British decision to leave the EU and said the bloc must aim for a close future relationship with Britain. She emphasized that the country remains an EU member with all rights and obligations on both sides until negotiations are complete”.

Mark Carney, the first foreigner to head Britain’s central bank in its 322 years of existence, was suddenly a crucial figure in the improvised effort to manage the fallout of the so-called Brexit vote.

No one knew what the referendum meant, but markets worldwide were plummeting in fear and confusion. Much of the British government was in tatters. The central bank was wielding 250 billion pounds to throw at the financial system. “We are well prepared for this,” Mr. Carney said that morning.

In the weeks after, Mr. Carney led the Bank of England to drop interest rates to a record low while stepping up its purchases of bonds to expand credit through the economy — all in a bid to spur spending and investment. He vouched for the ability of the British financial system to withstand a shock.

But as the central bank held course with interest rates and bond purchases on Thursday, Mr. Carney finds himself confronting political controversy along with pointed questions over the effectiveness and legitimacy of his activist course.

Even those who lavish praise on his leadership suggest the bank may be out of ammunition. Whatever happens from here — whether Britain slides into recession or escapes that fate — may depend more on whether the Treasury unleashes government spending than on anything Mr. Carney may be considering.

Yet, being the operative word. Many experts have made bold predictions that the fallout we are all worried about will come, but it might take a while.

It’s worth revisiting the level of concern prior to the vote. George Osborne, the Chancellor of the Exchequer, said a vote for Brexit would cause a DIY recession. In the immediate aftermath of the vote, many market economists forecast recession would begin almost immediately.

In the days after the vote, global stock markets indeed fell sharply. Perhaps if it had been just a little bit worse, a broader panic would have sent things into a spiral. Instead, markets have rebounded. The FTSE 100 climbed to near-record levels by the middle of August.

Nor has the wider economy shown many signs of a coming downturn.

Retailers initially saw their sales plunge but that sharply reversed in August, according to data from the Confederation of British Industry. The U.K.’s measure of jobless claims dropped in July, showing that in aggregate, employers didn’t slash jobs because of the vote.

To be sure, it is still early days, and the data could be slow to recognize a downward turn. Adam Posen, president of the Peterson Institute for International Economics and a former Bank of England policymaker, said he believes that even if the U.K. technically skirts recession, its economy will ultimately prove to be quite clearly damaged, which would vindicate many of the warnings.

It's still too early to call but once the wheels have been set in motion, we will see who is better off, those in the EU, or those outside.

Learn more about your voters with Ecanvasser. Just sign up below.