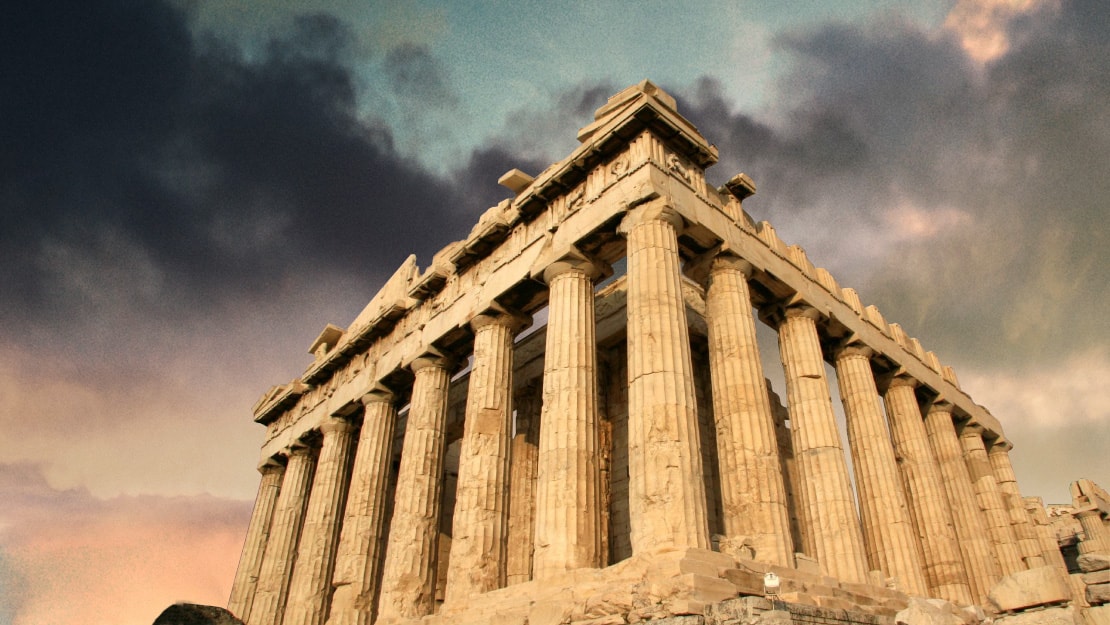 Today Europe is in crisis in a way that hasn't been seen since the beginning of the EU project. Dovetailing together are challenges like Brexit, Polish nationalism, the refugee crisis and the Euro crisis. Holding the entire project together may be a difficult task for Brussels and will require strong leadership from the European Commission as well as Germany and France.

The anti-establishment wave has already claimed it’s next victim, in the shape of Italy’s Prime Minister Matteo Renzi who is set to resign. Having lost a referendum which promised constitutional reform, Renzi feels there is no longer a place for him as a leader in Italy. The reforms would have removed power from the Senate and mean that proposed laws would only require the approval of the Lower House of Parliament, as opposed to the current system which requires approval from both Houses. In short, Renzi was campaigning to make it easier to govern the nation moving forwards and move Italy away from its usual instability. Not only was Renzi gambling his political future on the referendum having said he would resign if he lost, but he was also gambling with the stock markets, that are set for turbulent times now. The “No” vote which has come through in the Italian constitutional referendum had been widely forecast by polls and political commentators but the resignation of Renzi is still a blow to politics on a European front. The fall-out for the markets and Europe’s economies is unclear, but some upheaval may now be in prospect, particularly given the scale of the vote and the political and financial uncertainty facing Italy.

In a time where the media is portraying the EU as unstable and capable of collapsing to the far-right, we must reassess. We must recognize that while the EU is a representative of the people who occupy it, these people are discouraged because their opinions are not being listened to, the template of how the EU has been run for years needs to be addressed if it is to continue with integrity.

Political commentator David Van Reybrouck recently heralded Ireland as “the most innovative democracy in Europe” and while we are under no illusions that these citizens are disgruntled with the government too on many matters, the channels of communication are, at least, open.

This is very much embodied by the recent Citizen’s Assembly held in Dublin Castle on constitutional reforms on abortion legislation. The inaugural meeting of the Citizens’ Assembly decided to hold four, weekend-long meetings on the constitutional restrictions on abortion before submitting a report to government legislators. The 99 ordinary assembly members, chosen by a polling company to be broadly representative of the electorate, will be joined by Judge Mary Laffoy and Taoiseach Enda Kenny for the coming sessions. Seeking to get a sense of the feelings amongst the electorate in order to move forward with the 8th amendment is seen as extremely positive. There is no major science behind the logic of asking people to give their honest and open thoughts on a highly contentious subject such as abortion but with this citizens assembly, Ireland is setting a precedent that may help to bolster and support the government when it is lacking in public credibility.

Analyzing How Europe Can Improve

So how can we all operate within these frameworks? As a society, we have never been more equipped to communicate, on multiple different platforms. We must follow leaders who encourage participation and actively seek out our opinion. It doesn’t have to start with Citizens Assemblies, it can begin with any kind of deliberative democracy.

We should remember that elections are only a relatively recent aspect of democracy. Before that , we had years of forums, assemblies and so on. Revisiting these platforms may again be called upon. The way representatives have moved further and further away from those they represent is surely at the heart of recent political shocks. How better to reverse this situation than investing our government and our communities into initiatives like the Citizen’s Assembly.

If you would like to learn more about how Ecanvasser can help with campaigning and community engagement, why not sign up below: