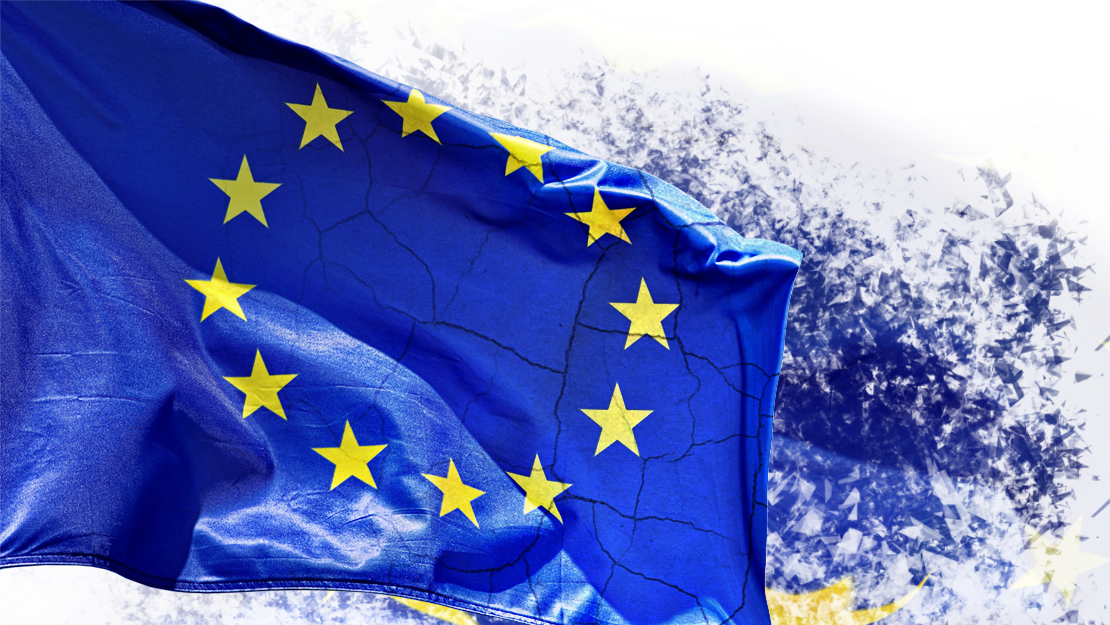 The EU is under unprecedented pressure in the wake of the UK finally triggering Article 50 and formally beginning its exit from the EU. In the past decade, Europeans have moved from apathy to the EU project, through anger (around the time of the crash) and finally a sense of frustration with the apparatus of the union. The leaving of one of its largest members is a very real physical scar on the EU that serves to highlight its fragility as a whole.

Certainly, there is a strong political will to keep the EU together and a sense, even more so post-Brexit, that it is a necessary institution among Europeans themselves. That said, there are two, very obvious, points around which the EU is going to have to take a look at itself. Firstly, is the issue of the European institution's accountability to the electorate. There is a consistent criticism of this issue and a need to address it directly if the union continues to head in a federalizing direction.

Secondly, is the issue of the Euro. This is clearly the source of a lot of difficulty for a lot of the more peripheral economies like Italy, Greece, and Portugal. Management of the Euro and the setting of interest rates are usually designed with the core economies of Germany, France and Benelux in mind, causing huge problems for Italian businesses that are now sinking further and further into difficulty. The collapse of the Irish banking system in 2008 was a direct result of the monetary policy conceived in Brussels that did not take into account regional economies. Dealing with these two issues would go a long way towards addressing European citizens’ concerns.

Among the political groupings in the European parliament, the EPP, the S&D and ALDE, among others, there is a growing recognition of these issues and a willingness to meet them head-on. However, there is little understanding of how to do this in the face of rising populism (everywhere you look, Italy, France, the Netherlands, the UK, Poland, Greece, Spain, et al). There is a sense among the political groupings, that a mixture of pragmatism - with regard to the systems that now organize the union like the euro - and idealism - in terms of beginning to listen directly to citizens - will be needed to ride out this crisis. For example, it will not be long before Italy’s economy forces Brussels (and Berlin) to address the single currency, perhaps instituting a twin track currency system.

Equally, in the area of citizen engagement and participation, some political parties, like NEOS in Austria are now rolling out large scale voter feedback projects, which channel back to their parent party ALDE in Brussels. This type of interaction, and use of technology may be the type of step that needs to be taken to pull the EU back from the brink. Brexit is without question, a huge blow to the union but may well be the wake-up call that is so necessary to set it on the right path for the next 60 years.

If you want to learn more about the functionality of Ecanvasser and how we can help you take 2017 by the scruff of the neck, why not pop over to our training page The Campaign Blueprint.