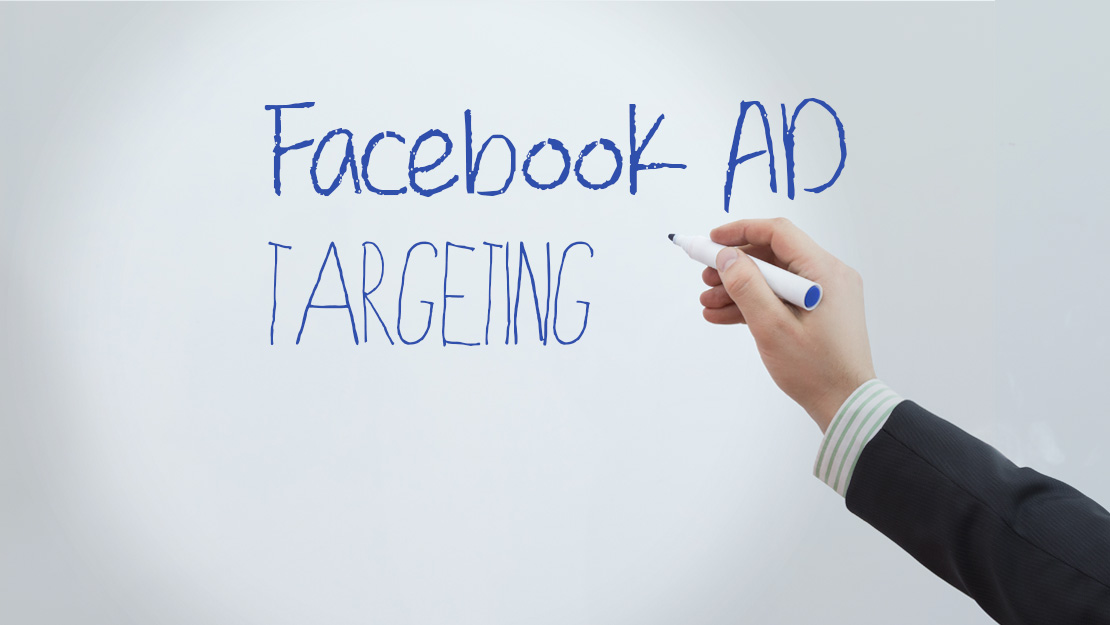 Have you noticed that every time we read the news these days, each story is more extreme and more threatening than the last? No longer do we read the news to see something positive, we read to learn what the next “worst storm ever” or “Trump’s worst tweet ever” is. We read, wince at the appalling news and realize later it may all have been "fake news”, and we breathe a sigh of relief.

So what is “fake news”? Fake news is misinformation, poor reporting, lies or propaganda. In a political context, it is usually a directed effort to undermine a candidate, campaign or public figure.
Let's take a look at some examples of fake news from history and near history.

The funny thing is, most sites will tell you that they produce satirical content, but we fail to see this and therefore believe the headline as gospel. The internet is a wonderful place, you can set up a site in minutes and be producing content in the next five. People need to be able to identify a source of expertise compared to one which churns over content without any credible sources. As we now get our news from sources that are far away from us as opposed to locally, like in relational organizing, then they can become untrustworthy.

**Check other stories these publications produce**

Before you believe the story you are reading, check other content this site has produced. If it posted one story that is definitely fake news, it has likely published numerous. Don’t rush into sharing a very inflammatory piece without checking what other stories have come before, you don’t want to be seen as a provocateur. Don't rely on social media to get your news either, these sites find it easier to share thier content on Twitter and Reddit.

Check to see who else is running this story

If the story is indeed accurate, you would likely find it on more websites or indeed in printed media. Have a quick scout around Google and if you can’t find anything to back this story up, I would be very reserved in believing it for all it's worth.

Check the data, is their surveys/polls, unrealistic?

If the story is largely based on surveys and polls from small sample groups of people, I would again hesitate in believing it. The results may only favor a certain demographic and this therefore isn’t a credible poll in the first place.

Is the domain name odd?

Anything that isn’t what you are familiar with should be met with doubt, for instance, websites that end in “.com.co” as they are often fake versions of real news sources. Odd domain names generally equal odd and rarely truthful news.

"A lie can travel halfway around the world before the truth can get its boots on”, live by this when trying to figure out what’s fake and what’s not. Something internet sites crave these days is virality and this isn’t necessarily great for news articles. If it’s viral, it could be for the very reason that it’s so outlandish and unbelievable, that it probably isn’t true.

Does this story appear too controversial?

If you get angry after reading the first 2 lines of this article, recognize that it may be because it's seeking to be controversial and incite a reaction. Classic M.O. of fake news.

Lots of political content is a breeding ground for fake news and this is because people are so heavily invested in political allegiances, it's actually easier to anger people and therefore make stuff spread like wildfire. Politically framed content increases polarization quite easy so pay particular attention to articles, especially around election times.

CrossCheck is one such initiative, that’s banding together French media outlets to fact check stories that are quickly spreading on social media. CrossCheck has partnered with NewsWhip to help those journalist identify such stories, using our real-time content discovery tool, newswhip spike.

FactMata - A British startup trying to tackle the growing problem of fake news and misinformation with the help of artificial intelligence. Their first product which is expected out this year is a news aggregator that will give content a quality score and provided related links. It plans to root out fake news by relying on artificial intelligence and network of users to fact check and mark suspicious news articles.

Facebook are still the leaders in the space trying to tackle the issue of fake news head-on. Facebook added an additional defense against the spread of fake news and viral hoaxes. If a Facebook page is found to be repeatedly sharing false stories, the company will ban the page from advertising on Facebook. The company uses third-party fact-checking organizations to flag stories that are false. Under Facebook’s rules, advertisers are already not allowed to run ads that link to false stories, but this new update takes that ban a step further.

In a blog post, the company says it is cracking down on the “instances of Pages using Facebook ads to build their audiences in order to distribute false news more broadly.” This latest effort is aimed at keeping these false news pages from making money. But if an offending page stops sharing false stories, Facebook says the page may become eligible to run ads again.

Since the 2016 US presidential election, Facebook’s various initiatives combating fake news have included monitoring suspicious accounts that spread fake news and taking out prints ads in the UK advising people how to spot fake news. In today’s announcement, Facebook says misinformation is harmful and calls out Pages who spread the fake news for making the world “less informed.”

We hope this will help you in your battle against fake news. If anyone has encountered fake news sites and wishes to share their story with us, please don't hesitate to get in contact. 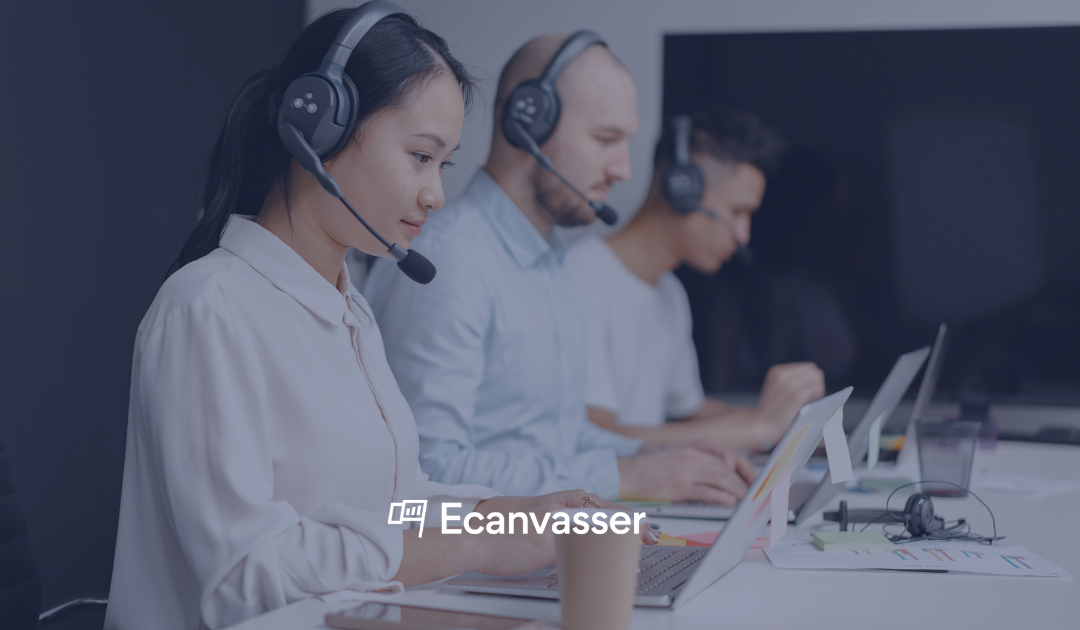