How To Win An Election 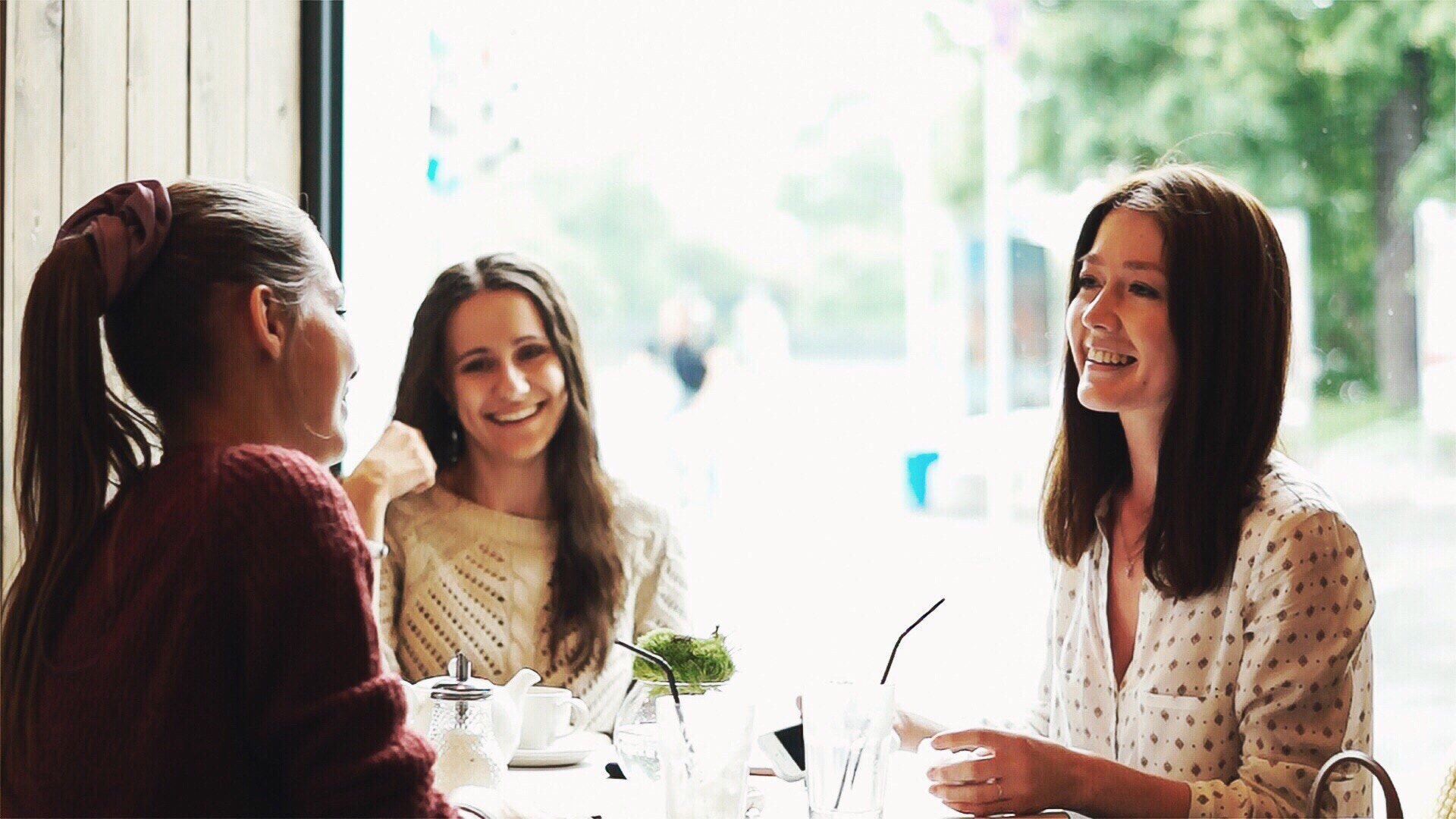 How to win an election

I don't think there is one set of steps to follow which will automatically win you a political election. I do believe however that if you create a plan,led by political canvassing and follow it step by step, that it gives you a greater chance of success. There are many elements that must come together for you to receive the votes you need to beat the rest of the field. The following are a few that I believe are important.

You must get out in front and set the pace. While most elections have a set of rules governing when you can begin campaigning and when you must stop, it is vital that you start your work early. As soon as you make the decision to begin running in an election you must begin the plans to get elected. Make it known that you are running in the next election. People must know your name and recognize your face if there is any chance that they will vote for you. Start attending functions that are taking place in your area, this will prove to your constituents that you care about the local community. You must get out in front early and let your competitors know that no matter what they do, you will do it better and faster. Remember an election is called a race for a reason.

Before beginning your campaign, you must first come up with a clear and concise message that your campaign will run on. This will be the basis of your campaign and everything you believe in. However it must be understood by your electorate, it must be relevant and it must be reflective of you the candidate. If you have a single campaign message you can begin building your whole campaign around it. Some famous slogans include Donald Trump’s “Make America Great Again” or Barack Obama’s 2008 slogan “Change We Can Believe In”. The best way to get voters to remember you as a candidate and what you stand for in the election is to create a message that is easily understood and stick to it. Click here to

Winning an election doesn’t always come cheap. You must ensure you have the necessary funds available to see the whole campaign through. You incur costs regularly throughout an election, from posters to letters to leaflets and advertising, you will find expenses everywhere. Be sure you have a budget set in place that outlines where your money will come from and where your money will be spent. The budget you will spend will depend on the size of your election, whether it is local or statewide, and it will also depend on what you are willing to spend. Funding can come from donations, fundraisers or from your own pocket. Know early on how much it will take to win the election. Elections are rarely won without spending money, be sure you are completely aware of the expenses that are coming your way.

Elections can’t be won on your own. You must surround yourself with a solid team that you trust. Ideally, they will match the passion and hard work of the candidate. They should be positive people who can take an instruction and delegate responsibility. Like the budget, the size of your team will depend on how big the election is. The candidate must also be willing and able to delegate responsibilities, it is impossible to do all the work involved in an election by yourself. There are a number of roles that are crucial, regardless of the size of your campaign or the election. These include a Campaign Manager, a Social Media Manager, and a Secretary/Administrator. While all these jobs can be filled by one person if a campaign is small, time must be set aside for each job, as they are vital in winning an election. If your campaign is bigger you can add other members to your team such as a Press Officer or a Speech Writer but these are not always necessary. The team you have around you during an election are the most important aspect of the campaign, so choose carefully. They are the people who will help you win. Pick a team of people you believe can get the job done.

Following on, the next vital step in winning an election is canvassing. While this sounds obvious, you would be surprised how many people underestimate the power of door-to-door canvassing. Check out this video we did about Canvassing in 2018. Ensure you have the following of voters so you can call upon them to canvass with you in order to be able to knock on every door in the constituency. I believe that canvassing is one of the most important aspects of an election. The candidate must be seen out in the community, meeting people, finding out the issues that are important to the electorate and generally making himself or herself known to the people. It is also the most efficient way of asking people to vote for you, it becomes more personal to the voter and it is seen that you care about each person’s vote. It is also a good idea to train or coach your canvassers so that they fully understand the campaign message and to ensure that a consistent message is being delivered on the doorstep. This is in contrast to group emails being sent out or letters being delivered to the voters, while these are necessary for the last few days of a campaign, they are worthless unless you have visited the voters personally. Grassroots is very important in political campaigns if you don’t have a foundation of relationships among your voters, no amount of emails or direct letters will win you votes.

Get out the vote

The last few days of an election are critical to the outcome. Those final days can determine who will be elected and who will not. It can often be hard to maintain a high momentum as the finishing line appears, therefore, it is important to plan for it. Winning campaigns always have a very well thought out “run in”. If the groundwork has been done, the last few days are spent reminding people of who you are. This is when email blasts should be sent, letters delivered to homes and leaflets dropped to houses around the area. This is the last attempt to convince voters to vote for you. Set the campaign a target of being the last name and face the voters will see before they vote. It is good practice to offer voters advice on what to do on polling day, how to get to the polls, where to park, best times to vote etc. If people can’t find a way to the polls, help them. Organize your team to collect people and bring them to their local polling stations. For more on GOTV see here. Every single vote counts, don’t forget that an election can be won or lost by a single vote.