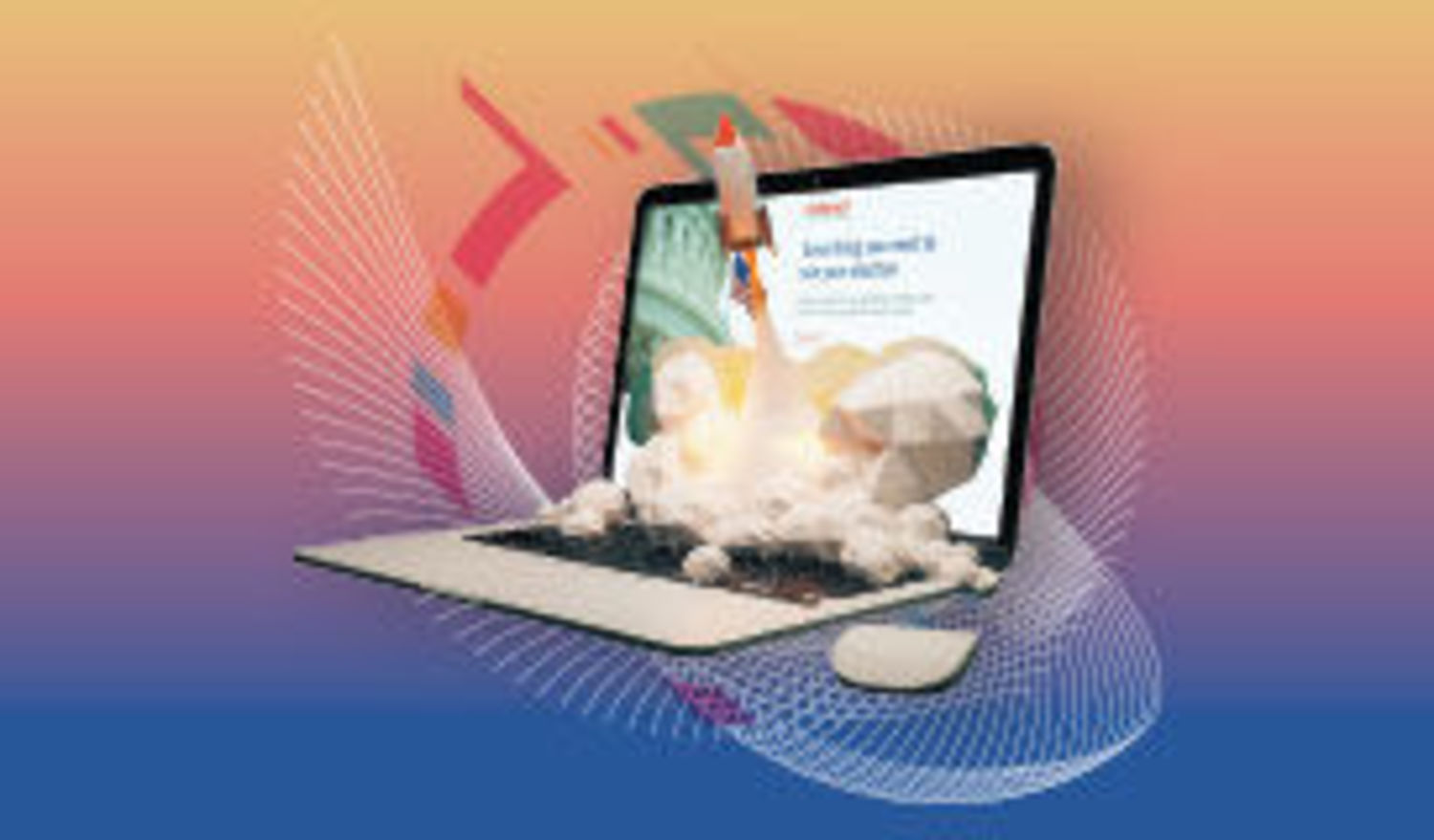 The role of digital marketing in political campaigns

Imagine if you were running an election campaign for years rather than for months. The things you would learn about communicating with the electorate and convincing them of your candidacy! Well, the digital marketing industry has been doing just about the same thing in a business context ever since digital became part of our lives. Integrated campaigning takes the lessons learned from digital marketing and applies them to political campaigns that have to fire up their supporter engagement strategies in a short space of time.

Integrated campaigning is about seeing all of your campaign activities as being connected. They function together to feed information into the campaign which then gets interpreted into messaging that is disseminated out to the electorate. The graphic below should help to visualize this and political campaign software will help to achieve it.

Start with your voter database

In the 2016 election, Donald Trump apparently had a voter database with over 500 data points on each individual. These data points were segmented in different ways to target sections of the electorate, or they were cross-segmented to micro-target very specific groups or individuals. The point being, information is power. Your voter database - even if it is just an electoral register - is your best resource at the beginning of your campaign. Contact information in the form of physical address (for canvassing and mail shots), phone numbers (for phone-banking) and email or social will be hugely valuable. You can supplement this database with subscriptions on your website, social media engagements or captured in the field. The better your database, the better you will be able to communicate with your electorate.

Segment and target across channels

Digital marketers spend a lot of their time segmenting their databases in order to target specific messages to those individuals. At the broadest level, you will want to segment by area (for messages relevant to a local community), by voting history (with affirming or persuading messages depending on that history), or by any other data point you might have like income level, number of dependents, health insurance status, and so on.

A good rule of thumb for anyone doing database segmentation is to give it 5-10 hours focus and try to develop at least 10 different segments that could be subdivided or cross-segmented as the campaign progresses. Segmentation categories include demographics, geography, voting preference, hot-button issues, registration to vote status. Everyone on your campaign team should know the key segments and be working to enhance them with further data from their campaigning.

Develop messaging and package it for channels

Campaigning, like marketing, trades in the packaging of information and how well this resonates for the electorate. Your campaign should have specific themes that they want to work on such as fairness, jobs, change, etc. All messaging will refer to these themes with a view to building a clear proposition for the voters. Trump’s Make America Great Again was on the theme of change and that the existing system was broken. It incorporated both negative and hopeful language and was very effective as a slogan, hashtag #maga, and as a merchandising hook. This example shows that themes can be complex but the messaging can often become quite simplified in order to be packaged for social media, rallies, media appearances, campaign merchandise and so on.

Obama’s Yes We Can messaging was similarly versatile, catchy and came from a theme of unity and hope. Obama’s campaign was further able to build on the groundswell behind his campaign with imagery like Shepard Fairey’s “Hope”.

Develop everything through storytelling

You may wish to highlight your track record in supporting healthcare provision in the constituency but if you want to be effective in communicating this you will be far better telling the story of how of your constituents was suffering with debilitating pain until the legislation you drafted last year has made healthcare affordable for them and they are now able to play with their grandchildren again after many years. Storytelling is, in short, the way humans communicate, and if you want to deliver a message to a human brain, the fastest way you can do that is by letting it hitch a ride on a story. Everything you produce should have stories at their heart, always be listening to your community for those personal accounts that illuminate your campaign themes.

Everything should be set up to capture specific information

Ok, so your campaign works on a variety of channels, things like email, Twitter, face-to-face, and so on. Your campaign team members should be able to move from one channel to another seamlessly, the last thing you want are siloed teams that just do social or just do canvassing. It is critical everyone is communicating at all times. A key aspect of this ability to move from one channel to the next is that campaign teams know what they are trying to achieve on all channels. Nobody is going to want to tweet if they don’t have the campaign messaging neatly captured in a hashtag. And campaign teams should also know what information they are trying to elicit from their interactions on those channels. If there are five key data points that the campaign says they want to capture, for example, voting intention, hot-button issue stance, support rating, email address and the one thing they would change about the community, then you will be getting in great quality information and you will be incentivizing your campaign team by making it clear what they are doing on every channel.

Understand the power of brand awareness

We live in a world of brands and political campaigns certainly need to understand this the same way a marketer would. A campaign brand should be developed in reference to the candidate/campaign history and the overall campaign theme. For example, if I am a candidate that is an army veteran and my campaign theme is cleaning up the city of crime, then my brand positioning might reflect that I am tough on crime. That positioning can then be developed so it makes perfect sense for the candidate to demand greater discipline in the education system, or to coordinate city services in a more structured way.

What is important with any brand is that it is clear and that it is repeated often. The more times that a brand is put out there, the easier it is for voters to buy into it and the easier it is for them to understand what that candidate’s position might be on a topic even if they have never spoken about it. Great brands like Angela Merkel, Bernie Sanders, and even Arnold Schwarzenegger are a clear proposition and are hard to ignore on the ballot sheet.

Content is anything like blogs, taglines, slogans, videos, campaign images, memes or any other communication assets that can be consumed. “Read my lips, no more taxes”, was content delivered by George Bush Snr. that helped him to lose the presidency. The Hope image of Barack Obama was content, as was his inauguration speech. They didn’t pluck these things from thin air. They were developed from the information flows into the campaign. From emails received, tweets at the candidate, conversations in the community, the electoral ‘mood’ begins to emerge and the campaign team need to develop content that reflects that mood.

Steve Bannon is a master of content and crafter of compelling images. His use of the Hillary Clinton coined “deplorables” into a band of outsiders who have been ignored by the system is a real lesson in how to use whatever comes to hand for a campaign. Digital marketers could learn from how he amplified the theme of the outcast through the slur of the deplorables. Across all channels he told and retold a story using this shorthand terminology to create a narrative that anyone who didn’t see themselves as part of the establishment could buy into.

All of your team should be able to touch voters across various platforms and with different content but the stories, themes and language should be tight and coherent. Do training with your team to make sure they all understand the concept of integrated campaigning and the power of branding and messaging. Applying these simple techniques will greatly enhance your communication abilities and help you to win over your electorate.